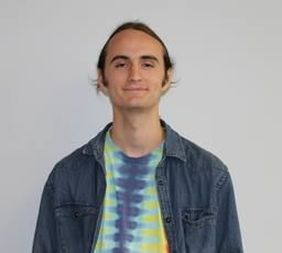 
Multivariate taphonomy: relationships between body size and taphonomic signal in the predator-prey interactions of land crabs and snails on San Salvador Island, The Bahamas

Abstract     This study seeks to understand the predator-prey interactions between Bahamian land crabs and their prey snails, with a focus on predator and prey body size and its effect on the fossil record of biotic interactions. A total of 20 land crabs (17 Geracinus lateralis, 3 G. ruricola) of varying sizes were collected at San Salvador Island (The Bahamas) and kept in separate enclosures at the Gerace Research Centre. Each crab was provided with a selection of live land snails (Cerion spp. and Hemitrochus varians). All attacks were recorded and the resulting shell material was analyzed for breakage patterns. My analysis explores the data collected in this study through the lens of multivariate techniques in R, including correlation analysis, principle component analysis, cluster analysis, and discriminant analysis. Preliminary results suggest that larger land crabs are more willing to attack the more heavily armored Cerion snails and are generally more destructive to shell material. 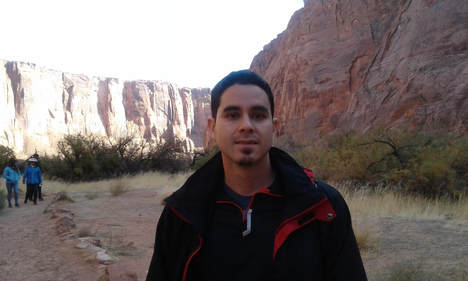 Abstract: A sensitivity analysis was carried out in order to understand the variations on runoff due to variation in climate conditions at the reference catchment "Watershed 4" (WS4) part of the Fernow Experimental Forest in WV. The  investigation follows the theoretical framework and methodology laid out by Roderick and Farquhar, 2011. Roderick and Farquhar analysed long term averages of hydrological variables from the Murray-Darling Basin in Australia, to understand the relationships between  the variability in climatic variables (water atmospheric demand and precipitation) and the variability landscape changes to the variability in runoff production. An important contribution from their work was the calculation of  sensitivity coefficients that have been derived from the well-known Budyko Equation. The Budyko Equation is a simple hydrologic models that allows to partition Precipitation into Evapotranspiration and Runoff for long term averages in a watershed. In the present investigation, the named sensitivity coefficients are used in a small head water catchment. The main results show that the runoff in WS4  is more sensitive to changes in P than to changes in Potential Evapotranspiration. 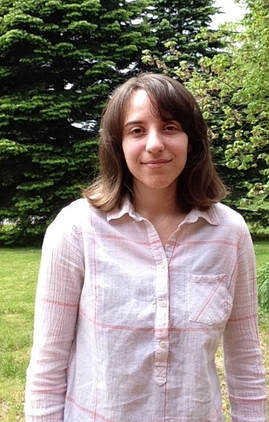 Abstract  A data set obtained from the UC Irvine Machine Learning Repository contains information regarding 210 kernels from three different varieties of wheat (Kama, Rosa, and Canadian). The objective of this project was to determine how these three varieties could be distinguished by conducting several multivariate analyses in R. A correlation matrix, principal component analysis (PCA), and a linear discriminant analysis  (LDA) were explored. These analyses indicated that varieties of wheat kernels can be discriminated by their size, compactness, and shape. On average, the Rosa variety is the largest type of wheat kernel, and the Canadian is the smallest while Kama is intermediate in size, making it difficult to distinguish. However, the Kama variety is typically more spherical than the other groups. On average , the Canadian variety is the least dense whereas Rosa and Kama kernels are typically more compact. These distinctions made it possible for the LDA to separate the three kernel types. However, variance in the data set makes it impossible to confidently predict the wheat variety of every kernel. As a result, the misclassification rate of the LDA was 3.8%. These errors all involved the Kama variety because its ranges for all of the variables included in the data set overlapped with the ranges of both the Canadian and Rosa varieties. 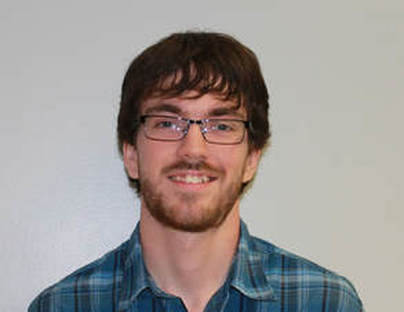 Abstract:  After closure, underground coal mines beneath the regional drainage begin to fill with water which must be treated before discharging to the surface.  The data presented here relates to two adjacent flooded coal mines in northern West Virginia.  Water from mine A is pumped into mine B at a single transfer location, and pumps at the opposite end of mine B withdraw water for treatment.  Available data includes hourly water level measurements at one location in mine A, two locations at opposite ends of mine B, and monthly pump discharge at the transfer point between the mines.  The goal of this project was to transform raw data into a dataset which can be used for future time series analyses and create figures capable of displaying this dataset. 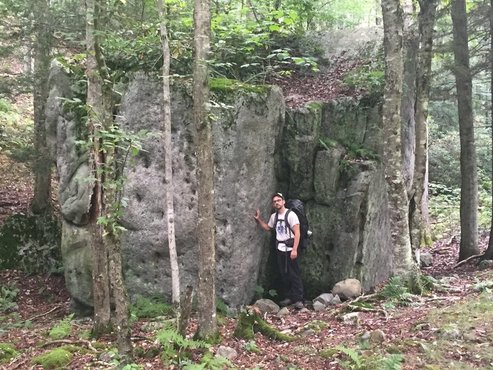 Abstract:  Landscape evolution modeling is a way to investigate how topography evolves over time. These models have many parameters that are set via field work, remote sensing observations, and from data in the scientific literature. Sensitivity analysis can demonstrate the importance of a parameter within a complex numerical model by isolating its affect on a response variable. The CAESAR-Lisflood landscape evolution model was used to model 200 years of topographic change within a headwater stream catchment containing a valley fill produced by mountaintop removal coal mining. Runoff response and grain size distribution were systematically varied from a reference parameterization to ascertain the parameter's influence on sediment flux from the catchment. Coherent visualization of the modeled data using the R programming language was my primary concern in this project. 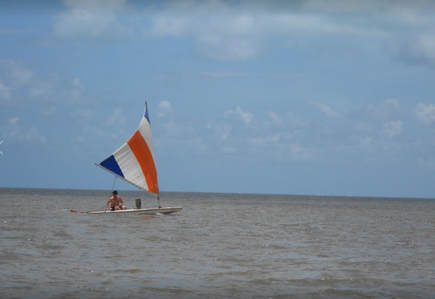 Abstract: Dissolved Oxygen (DO) concentration in rivers is an important parameter to understand the health of the river. Dissolved Oxygen concentration determines the amount of aquatic species living in the river. Excessive amount or lack of DO in the water can harm the species since oxygen is responsible for the respiration of several species.
In order to understand the variability of DO during time, a time series data will be evaluated. Two different locations with two different sizes were selected: Genesee River, located in the northern US with high flow and Pecos River in southern US with low flow. The parameters evaluated for the two rivers were: discharge, temperature and dissolved oxygen.
Evaluation of the data presented that the dissolved oxygen concentration in these two rivers are seasonal, with variations in behavior depending on the season (winter/summer), no trend was identified and a lot of variability within the data was identified by the decomposition analysis. Autocorrelation analysis between the parameters showed that temperature is the main driver to the DO concentration and that the shallower rivers are more sensitive to DO concentration variation.